While the China government’s proposed overhaul of China’s logistics industry may not directly affect the heavy and oversized cargo transportation sector would not be directly affected, there could be significant consequences.

According to a recent report in the Ministry of Commerce’s newspaper International Business Daily, industry experts are promoting standardization and streamlining for the nation’s logistics network. Changes could limit the number of east-west and north-south domestic shipping corridors, create new logistics hubs, and boost transportation efficiency for goods exported to Russia, central Asia, Europe and Southeast Asia.

More efficiently integrating multimodal transportation systems tied to highways, railways and seagoing vessels would be a key goal for the network’s builders. Government officials have decided they should take an active part, rather than play a passive role, in building such a network, the report said.

Logistics planning expert Tan Xiaoping of the Ministry of Transport has proposed forming a network of six north-south and five east-west “logistics channels” to handle more than 70 percent of all goods shipped domestically, said the report published Dec. 2. It’s unclear whether his suggestion will be approved by the government.

The international branch of an ideal network would focus on seven growth areas, including an Asia-Europe “land bridge,” a corridor linking China to Southeast Asia, and a connection to the Indian Ocean through Myanmar, Tan said.

An “action plan” for keeping up with “changing times” by creating the new logistics network is expected to be announced by the government “soon,” according to the report.

Photo: China to Europe shipments could be affected by streamlining China’s logistics network 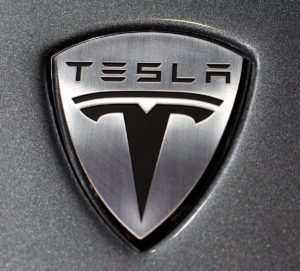 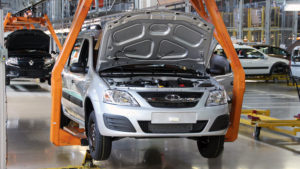 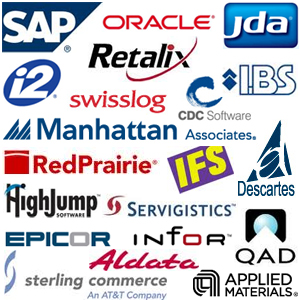